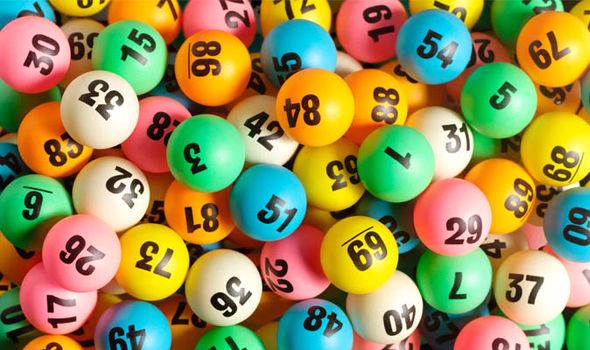 We know that many of you will be using numbers on Free National Lotto that you have used since the incarnation of the National Lottery, which will usually be a mix of favourite numbers, “lucky” numbers, family birthdays or a system that you once believed would make you rich. In this article, we look at some other fun ways to pick your lottery numbers that you may not have considered.

Before we get to the more fun ways of picking your numbers let’s consider some of the more common methods adopted by players. For example, picking numbers that are considered ‘overdue’ is one common thought process, the thinking being that they stand more chance of coming up now, which is obviously not the case. The opposite approach of picking previous winning numbers is also commonly used, as well as the lottery systems such as wheeling.

Now For Something A Little More Fun

So, now we get to some more entertaining ways to pick your lottery numbers for the draws at FNL, if you have any others that you use, please feel free to email them over to us, or via social media.

For the music lovers out there, why not select your lottery numbers based on what number your favourite songs currently are in the charts. For example, whilst we aren’t fans of too much of the current music in the charts we don’t mind One Kiss by Calvin Harris and Dua Lipa because it reminds us of the 1990s summer tunes, this would give us a #10.

In a replication of a lottery machine, why not buy 40 tennis balls and number them from 1 to 40 using a felt tip pen. Once you have done this, chuck all the balls in the tumble dryer for a few spins before stopping the cycle and take a ball out. Repeat 5 times to get your numbers for the FNL draws.

If you fancy yourself as a bit of an Eric Bristow, then this is the selection method for you. Write numbers 1 to 40 in a grid on a piece of paper, pin it to a darts board and throw some arrows at it until you have hit 5 different numbers. If your darts skills are anything like mine please be sure to ignore any darts that end up missing the board and going into the wall.

Copy Some Number From Movies

In this movie John Travolta plays a guy who opens a snowmobile shop, but gets a bit unlucky when the weather is a bit on the warm side and so he is broke. After a failed insurance scam attempt he then hits on a way to rig a lottery to get himself out the brown stuff. In this film the numbers used to win the lottery were: 7-9-16-22-27-70 so in this case you just remove the 70 for playing at FNL.

This time the star is Ben Affleck who plays a guy who earns his crust as a Reverse Engineer recreating his clients’ competitors’ technology to improve it and give his clients an edge. When his client in this film is lottery operator he makes sure to leave himself the winning numbers to a jackpot before conducting his usual wipe of memory as he usually does to protect his clients’ IP. This time the winning numbers were: 4-17-22-26-37-44-70, so again we can use the first 5 numbers to give you a nice selection for the Daily Draw and 5-Ball Draw.

In this hilarious English comedy film, the inhabitants of a local village attempt to claim a lottery jackpot when the main character, after whom the film is named, dies of shock holding the winning ticket. The winning lottery numbers on said ticket are: 4-7-19-25-29-40, so you can select five of these six to give you what we now to be a lucky selection. 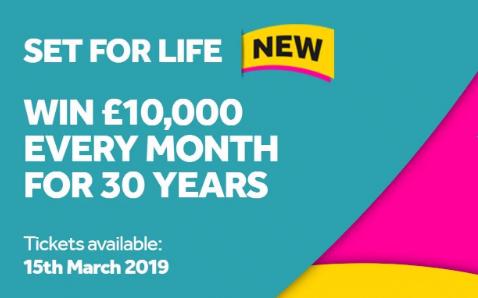 National Lottery Set for Life: All You Need To Know 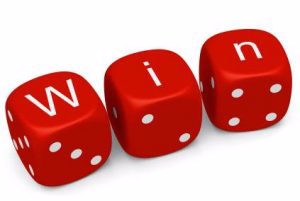 Odds Of Winning At FNL vs Other Lotteries