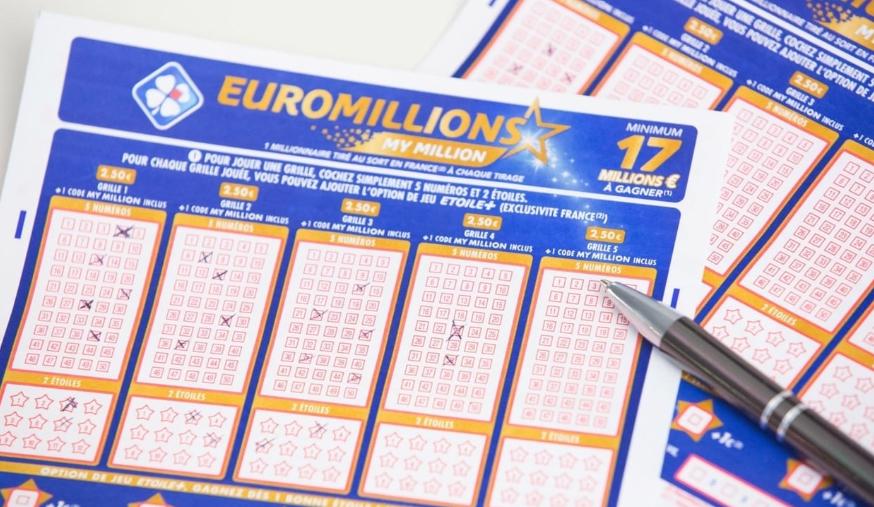 In an amazing story this week an extremely lucky Frenchman from the south-east of the country has incredibly won the “My Million” jackpot of €1 million twice in the space of two years, and the odds of doing this? An unbelievable 16 trillion to one!

His first €1 million (£882,000 today) win came in November 2016 when he bought his ticket at the local newsagents in the Haute-Savoie region, and it was in the same shop that he bought the latest winning ticket as well.  The newsagent is reputed to have commented that the lucky man barely reacted to the win, adding “I guess he is used to winning”.

The double winner has also been reported in the French media as having said that he will continue to play as well, so if the adage about luck coming in threes is anything to go by, we may well be hearing more from this area of France.

Events That Are More Likely

So, this guy beat 16 trillion to one odds with this second win, but what are some other unlikely events that are more likely to happen?

What also seems so incredible about this double lottery win is that the same thing happened in Australia in May when a man won his local lottery twice in New South Wales. The odds of winning that draw once according to local organisers in Sydney was 1.845 million to one, so to do it twice is again and incredible story. 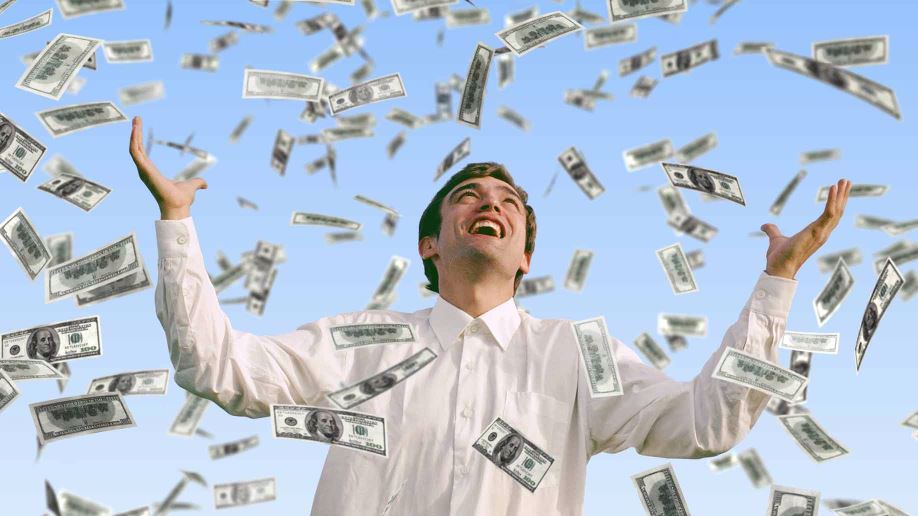